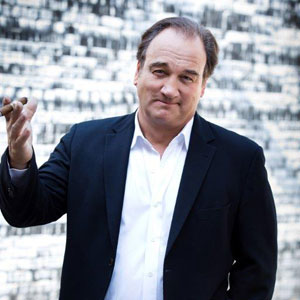 Beloved by audiences worldwide as an alumnus of Saturday Night Live and Chicago’s famed Second City comedy troupe, Jim Belushi is one of America’s great leading character actors. The star of the ABC hit comedy According to Jim, Belushi will make his way to the DCA stage as the leader of an improvised comedy sketch show featuring members of comic troupe The Board of Comedy. Lightning-fast improvisation and frequent audience participation make this show, according to Belushi, “less a show and more a party.” Chicago Board of Comedy members include Megan Grano, Larry Joe Campbell, Brad Morris, and Joshua Funk—all classically trained professional improvisers who tour regularly nationwide.