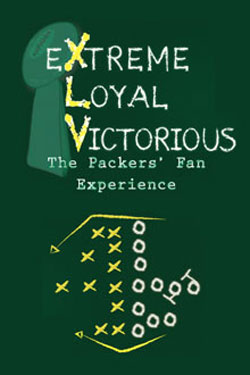 In Green Bay, Wisconsin, Packers football is the thread that ties the community together. Documentary filmmaker Meghan Parkansky recognized just how special the Green Bay Packers fan base truly is, and at the onset of the 2010 NFL football season she began interviewing Packers fans from Wisconsin and beyond. The goal was simple; Find the most extreme, loyal, and passionate Green Bay Packers fans and ask them to share their stories. What couldn’t have been predicted was that at the end of this film making journey, the Packers became Super Bowl XLV champions for the first time in 15 years. Come out in your best Packer’s garb and show your spirit for the Green and Gold!