All Tickets are now on sale for DCA’s 2020 and 2021 Events. While our July and August 2020 shows have been rescheduled for 2021, we plan to return to the DCA Main Stage on September 12, 2020 when Marty Stuart and His Fabulous Superlatives come to Fish Creek. DCA’s Fall and Winter shows will take place with a greatly reduced venue capacity (we’ll only be selling 37.5% of our capacity which is 262 seats) so some shows may fill up quickly. 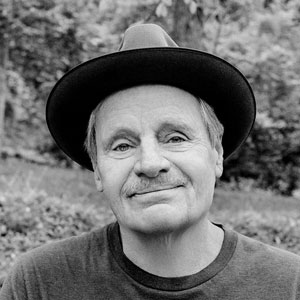 Rolling Stone calls him the “godfather of Americana Music,” and rightfully so. Delbert’s one-of-a-kind take on the American experience—featuring big horns, a strong rhythm section, and a hot harmonica lead—has brought him acclaim throughout the country and beyond. He’s won four Grammy Awards, including one in 2020. At age 79, he shows no signs of slowing down, bringing his trademark rasp of a voice to sellout audiences at dance halls, historical theaters, and music festivals nationwide. On Tall, Dark, and Handsome (his latest release and his 26th original album), Delbert McClinton showcases his needle-sharp songwriting, relentless drive, and reckless musical genius.

“If we could all sing like we want to, we’d all sound like Delbert McClinton.” – Lyle Lovett


DCA's 2020 Sponsorship Campaign is underway.
We invite you to consider Show Sponsorship this year!