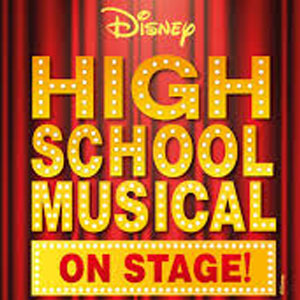 An unscripted documentary television series has brought the Gibraltar cast back together along with Broadway and local actors and musicians to stage an encore performance of the show. The television crew’s production team will film the behind-the-scenes process of remounting the show, as well as the performance itself. The resulting program will be broadcast nationwide later this year.

Doors will open at 1:30 p.m., and admission is free. If you would like to attend, email HSMEncoreguestlist@gmail.com by Wednesday, June 12, 12 p.m. Please include your name, cell phone, number of guests and guests’ names.