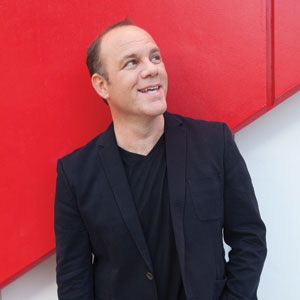 With more than 20 years of stand-up comedy under his belt, Tom Papa is one of the top comedic voices in the country. Recently named as head writer and regular performer on the celebrated radio show “Live From Here,” Papa is featured on the show with his own regular segment, “Out In America With Tom Papa,” heard by 2.6 million fans weekly. Papa’s remarkable ability to create material that is both specific and universal has earned him smash-hit appearances on “The Tonight Show with Jay Leno,” “The Late Show with David Letterman,” and the like, as well as film appearances in “The Informant” and “Analyze That.”

“Really funny! An everyman with an edge.” – The Boston Globe