Door County Talks: How Many Reconstructions Does It Take to Be Free?: A Meditation on the Long Civil Rights Movement with Dr. Vince Lowery 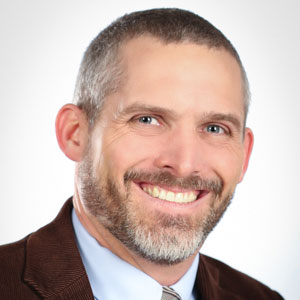 With the abolition of slavery, the United States entered the period of Reconstruction, which historian Eric Foner calls “the unfinished revolution.” The meaning of freedom for African-Americans, and in fact all Americans, remained in question. That “revolution” began again in the mid-twentieth century with the civil rights movement, which some historians refer to as the “Second Reconstruction.” Now fifty years removed from that event, in light of the persistence of Jim Crow-style policies and practices, many are calling for a “Third Reconstruction.” In his talk, Vince Lowery will trace the threads connecting these three eras, exploring moments of progress and regression and the road left to travel.

Vince Lowery is the Director of Student Success and Engagement at UW-Green Bay, a role he assumed after spending his first decade at UWGB in the classroom, teaching an array of African-American history and ethnic studies courses in humanities and history. Lowery is the co-editor and a contributor to The Dunning School: Historians, Race, and the Meaning of Reconstruction (University Press of Kentucky, 2013). His article, “The Transatlantic Dreams of the Port City Prophet: The Rural Reform Campaign of Hugh MacRae,” earned the 2013 Robert D. W. Connor Award for the best article published in the North Carolina Historical Review. In addition to this work, he has written a variety of pieces of related to immigration programs in the turn-of-the-century US South, and he is currently working on an article about the relationship between these programs and US immigration law.

The 2020 Winter at DCA Series is Sponsored by: Dahl Law Firm & Ross Estate Planning
Coffee and bakery from Kick Ash Coffee available for purchase for DC Talks and Coffeehouses.