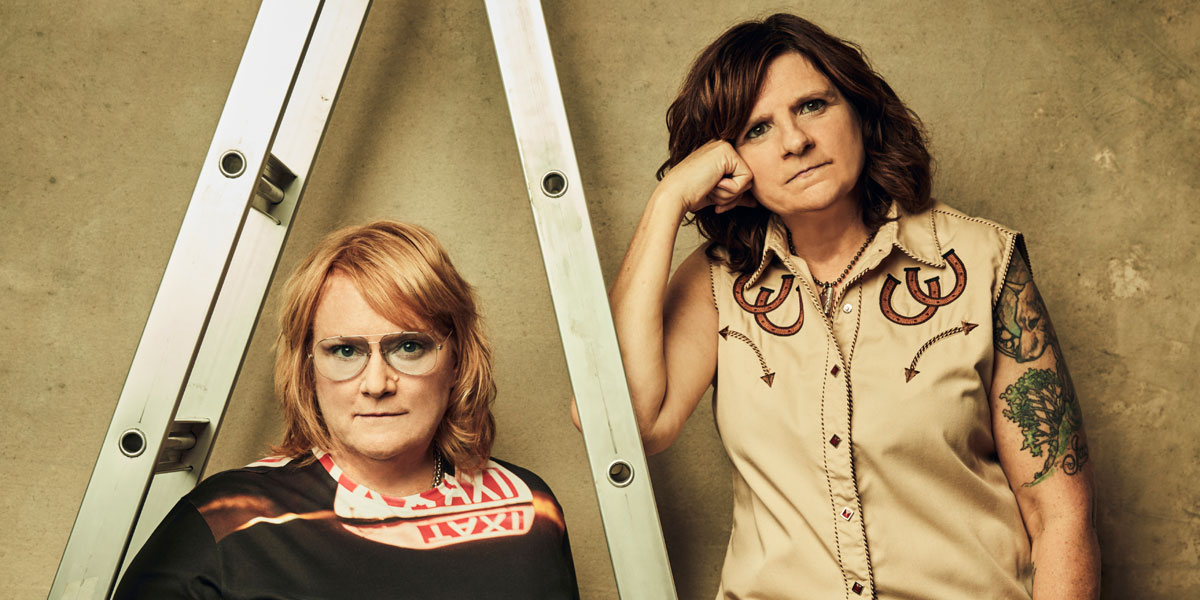 Released in 1989, Indigo Girls’ eponymous major-label debut sold over two million units under the power of singles “Closer to Fine” and “Kid Fears,” turning Indigo Girls into one of the most successful folk duos in history. Over a 35-year career that began in clubs around their native Atlanta, Georgia, the Grammy-winning duo of Amy Ray and Emily Saliers has recorded sixteen studio albums (seven gold, four platinum, one double platinum), sold over 15 million records, and built a dedicated, enduring following. Their latest album, 2020’s critically acclaimed Look Long is a stirring and eclectic collection of songs that explores themes of hope, political divide, and family origins.