(CANCELLED BY ARTIST) Straight No Chaser 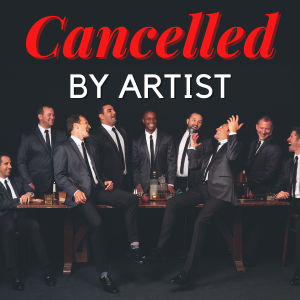 If the phrase “male a cappella group” conjures up an image of students in blue blazers, ties, and khakis singing traditional college songs on ivied campuses, think again. Straight No Chaser are neither strait-laced nor straight-faced. Originally formed as a student group at Indiana University during the 1990s, Straight No Chaser (after a ten-year hiatus) were offered a surprise major-label record deal in 2008. They have since emerged as a national phenomenon, with a massive fan base, numerous television appearances, and seven successful albums to their name. Straight No Chaser are the real deal—nine unadulterated human voices coming together to make extraordinary music—with energy and a sense of humor, to boot.