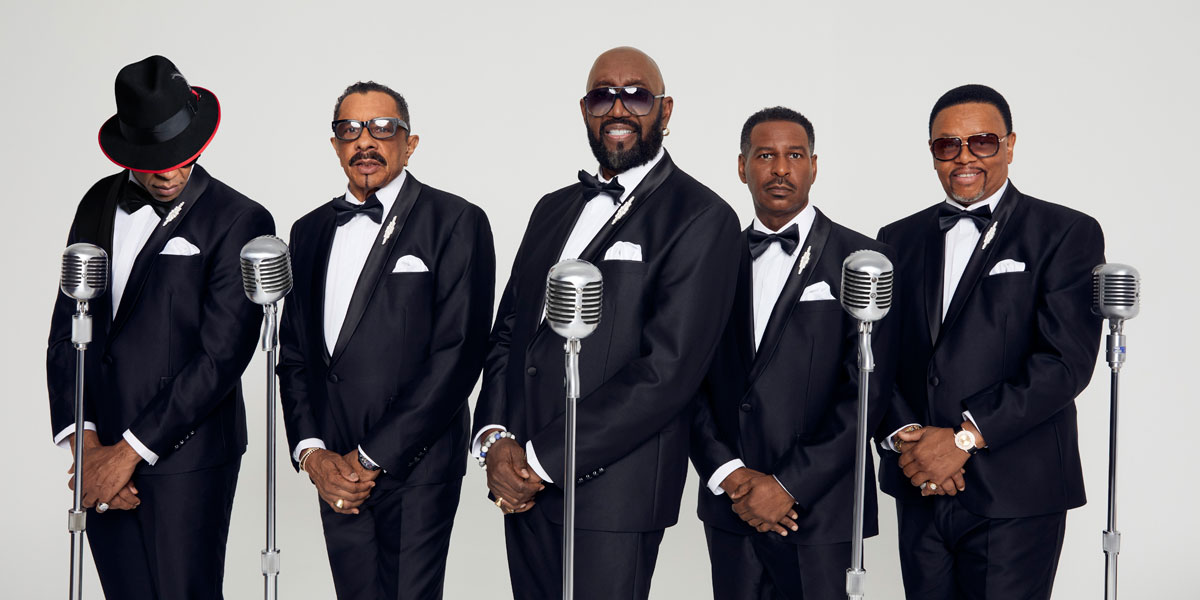 This year, The Temptations celebrate their 60th anniversary. Throughout those six decades, The Temptations have been a hit-making machine, making dozens of records and selling out performances worldwide. A fixture on the original Motown scene, The Temptations began their musical life in Detroit in the early ’60s. In 1964, after recording Smokey Robinson’s “The Way You Do the Things You Do,” they became stars. An avalanche of hits followed, including “My Girl,” “Get Ready,” and “I Wish It Would Rain.” No matter what changes time has wrought in the group’s personnel, The Temptations have retained their signature flair, flash, and musical excellence. “Great singing,” says founding member Otis Williams, “will always prevail.”