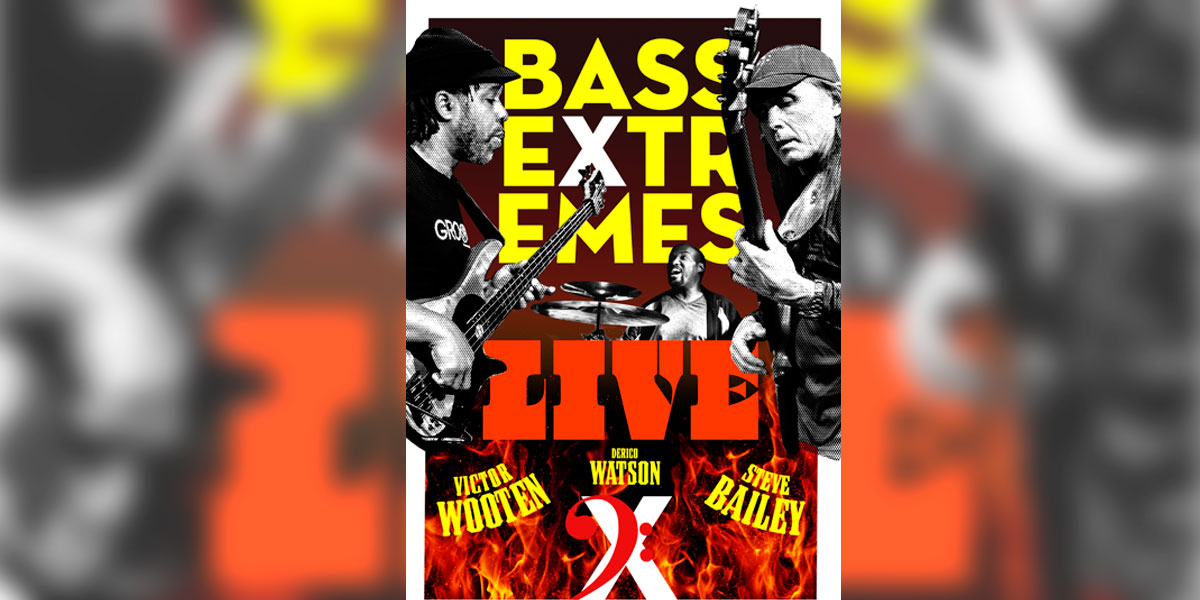 Victor Wooten’s name is synonymous with the bass guitar. Now a five-time Grammy winner with a slew of acclaimed solo albums, Wooten first hit the worldwide scene in 1990 as a founding member of the super-group Béla Fleck and the Flecktones. Continuing since then to blaze his own musical trail, Wooten has also become widely known as a preeminent musical thinker; his book The Music Lesson is taught in elite schools like Stanford University and Berklee College of Music. In 2011, Rolling Stone named him one of the top ten bassists of all time.

“As much a Jedi as a jazz player . . . . Victor Wooten brings harmony wherever he goes.” – American Songwriter