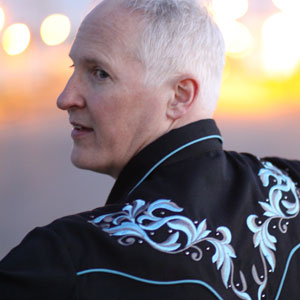 Memphis multi-instrumentalist Eric Lewis is arguably the most popular Tennessean on the Door County music scene, regularly packing houses on the peninsula (and across the country) with his red-hot guitar picking skills. On June 15, Lewis will take to the DCA stage to officially release his new album, “Before the Last Time.” He will be joined by some of his most talented Memphis and Nashville colleagues, including Paul Taylor, Robby Turner (who’s played with Waylon Jennings and Chris Stapleton), Rory Hoffman (who’s played with Kathy Mattea and Kacey Musgraves), and Leroy and Charles Hodges (who have accompanied Al Green, Ann Peebles, and Robert Cray).