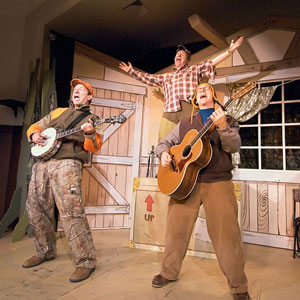 The Deer Hunting Musical that promises more bang for your buck…
Book and Lyrics by Frederick Heide & Lee Becker
Music by Paul Libman
Tickets: $29 for Adults, $18 for Students, $14 for Children 12 & Under
Dates: September 2 through October 15 | Times: Multiple Performances, Days and times vary.

Yes, the hunt for the wily whitetail is on in Northern Sky’s hit musical comedy, GUYS & DOES! A wacky and wonderful excursion into the world of Wisconsin deer-hunting. Join Fritz and Duane as they travel Up Nort’ to get away from it all, and wind up crossing paths with a magical talking deer! 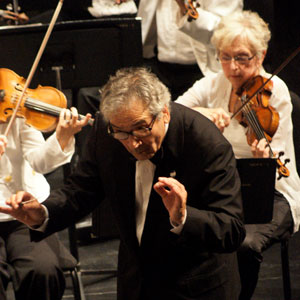 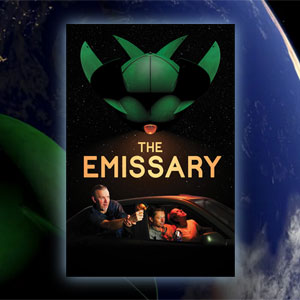 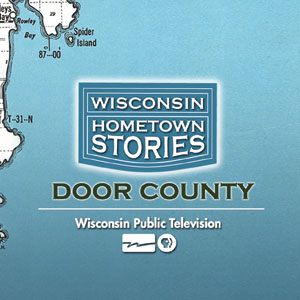 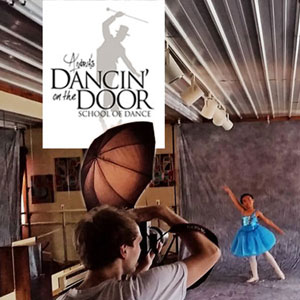 Andria’s Dancin’ On The Door School Of Dance will be performing their annual celebration dance recital titled “Happy Dance” on Sunday May 22 at 2pm. The dance school, located in Egg Harbor, is in their second year of business, opening it’s doors for dance education and serving the whole county, on September 15th, 2014. The students range in ages three to seventeen and perform in ballet, tap, jazz, and hip-hop all with a happy theme.

Visit us at the studio, 4614 Harbor School Rd., Egg Harbor or visit our website for classes for all ages, schedule and online registration. 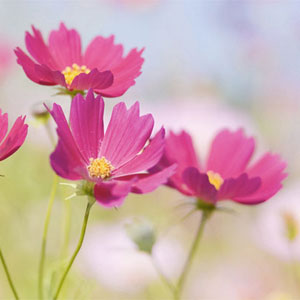 Airlifter Brass is the Brass Quintet of The United States Air Force Band of Mid-America. With the traditional instrumentation of two trumpets, French horn, trombone and tuba plus percussion, the ensemble is known for their versatility and outstanding musicianship.

A component group of the Band of Mid-America, their performance repertoire spans five centuries, from the glorious antiphonal sounds of the Renaissance to the rich diversity of American musical styles. Whether a military march, jazz standard, or an original arrangement of patriotic favorites each Airlifter Brass program is thoughtfully planned for a blend of inspiration and entertainment. Their repertoire has universal appeal and includes special programming for younger audiences. This ensemble not only performs in concert halls and civic events but also adds a distinctive presence to official military ceremonies and events of state.

These six gifted players proudly represent the skill and professionalism of the United States Air Force as musical ambassadors before military and civilian audiences throughout the band’s ten-state area of responsibility.

Four burly lumberjacks live in a state of manly bliss at the Haywire Lumber Camp in Northern Wisconsin – until an encounter with a plucky mail order bride interrupts life as they know it. The result is big belly laughs and beautiful music.