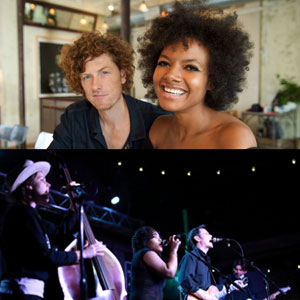 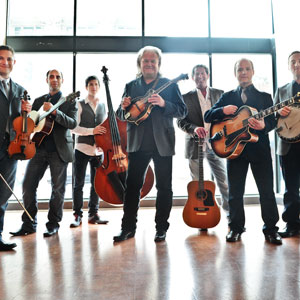 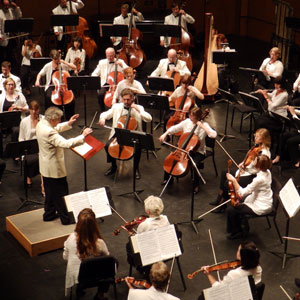 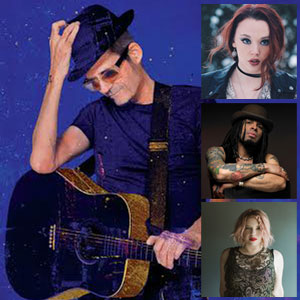 Singer, guitarist, and songwriter pat mAcdonald grew up in Green Bay, gained fame in the duo Timbuk3 (known for their hit “The Future’s So Bright, I Gotta Wear Shades”), traveled the world as a musician, and now lives in Sturgeon Bay. Artists as well-known as Aerosmith, Cher, and Billy Ray Cyrus have recorded his songs, but on this evening at DCA, it’s musicians with Door County connections who will give voice to mAcdonald’s acclaimed canon of work. 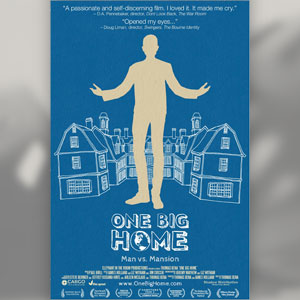 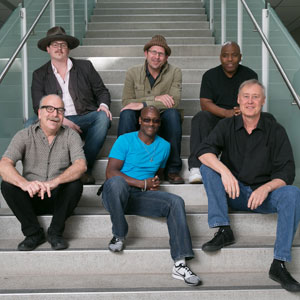 Bruce Hornsby’s work displays a creative iconoclasm that’s been a constant in the artist’s two-and-a-half decade recording career. His commercial stock soared early on, when “The Way It Is”—the title track of his 1986 debut album—became one of the most popular songs on American radio. Despite his early mainstream successes, Hornsby has pursued a more personal, idiosyncratic musical path, focusing on projects that spark his creative interest, including collaborations with the Grateful Dead, Spike Lee, Ricky Skaggs, Don Henley, Bob Dylan, Béla Fleck, Bonnie Raitt, Pat Metheny, and Robbie Robertson. Hornsby’s dynamic live performances offer a glimpse of a restless spirit who continues to push forward into exciting new musical terrain. 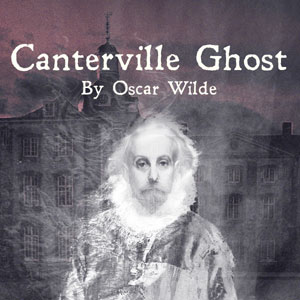 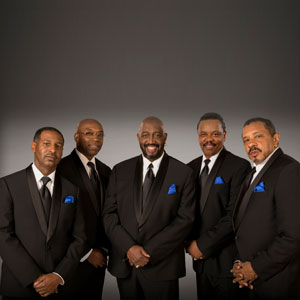 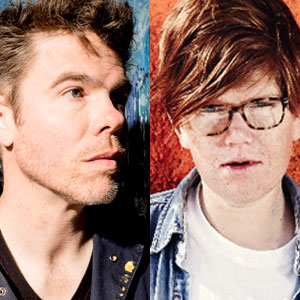 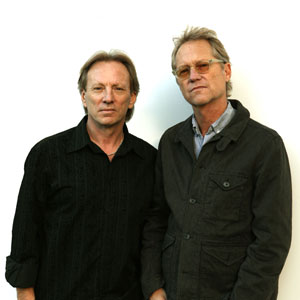